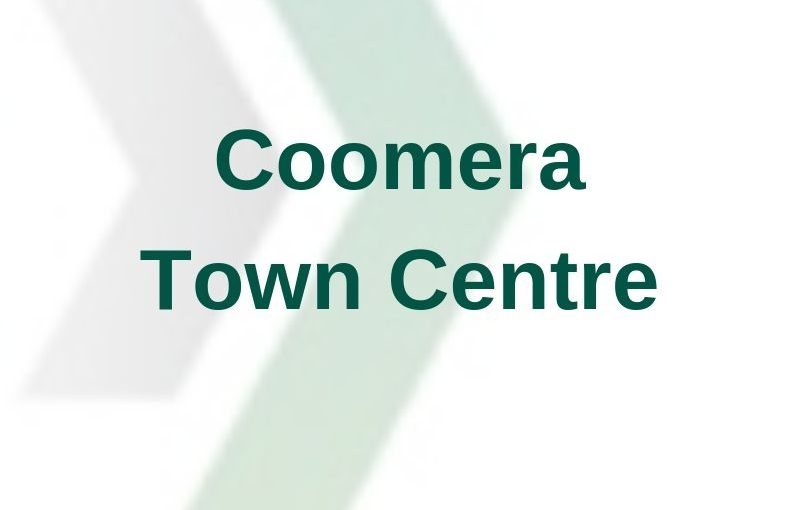 SCG Urban understands that Westfield and a number of Developers are continuing to work closely with the City of Gold Coast to progress the planning for Coomera Town Centre and the growing the residential community. Coomera is one of the fastest growing areas on the Gold Coast, with the population of Coomera between 2011 and 2016 increasing by 50%.  Coomera has been a draw card for innovative residential developments such as Genesis and the under construction Big Sky Development. The town centre has attracted additional developments to the area with a number of applications approved including 2 Childcare centres on George Alexander Way and an Aged Care centre at 220 Foxwell Road.

The Westfield Town Centre – Stage 1 involves a construction of two new roads between Foxwell Road and Railway Road, creating access throughout site. The town centre will benefit from the recently upgraded Exit 54 on Pacific Motorway, which was completed mid 2017.  Stage 1 of the shopping centre includes 2 supermarkets and major retailers, 6 mini major retailers, 105 specialist retailers, and a Cinema complex along with over 2500 car spaces.  The town centre integrates with the existing public transport provisions located at Coomera Railway station.