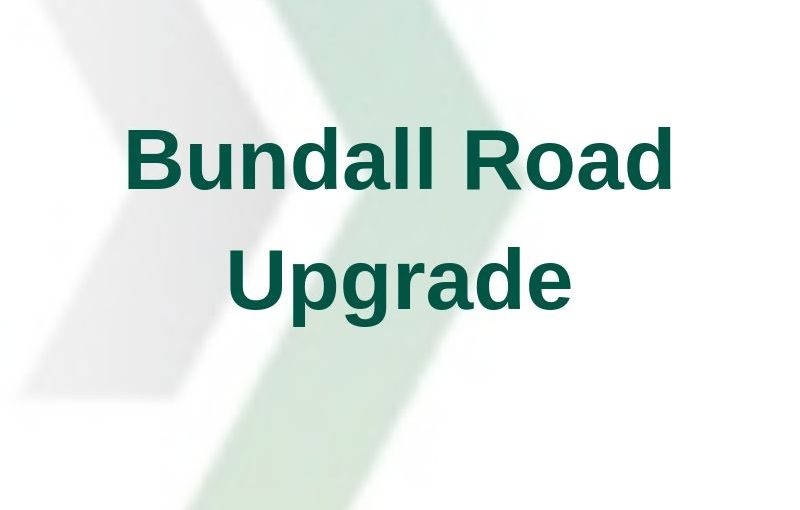 As Southport-Burleigh Road runs through a highly constrained urban corridor existing parking lanes will be converted to through lanes. Using the parking lanes to create an additional traffic lane in each direction is a cost-effective way of tackling congestion, while minimising impacts on properties adjacent to the road.

The City of Gold Coast outlines that the 6-lane road upgrade project is vital to the city because:

The relevant information in relation to this road upgrade project is available on TMR’s website.